What is a Music Producer?

A music producer helps musicians turn songs into musical productions and final recordings for sale. He typically has a bachelor’s degree and often works his way up for several years as an intern and assistant producer. He works with both talent and the production crew to ensure the most effective final product is recorded. Although some hard work is required, being a music producer can be an exciting and rewarding career.

Music producer pay varies greatly depending factors such as location, the level of success and number of clients. Some producers work in larger firms while others operate independently. According to a study by the Bureau of Labor Statistics, the average salaried music producer earns about $55,000 per year, whilst Ziprecruiter reports that figure a little higher at $78,838 as a national average in Australia. In the US, The Berklee College of Music indicated a low end of $25,000 for record producers in 2010, but top earners, like Columbia Records Co-President Rick Rubin, make millions of dollars.

Music producers play a critical role in the musical entertainment industry. They oversee the entire process of making music, and without them quality recordings would not get made for any artist. Producers are important to their firms, investors in their businesses, artists and the audiences that buy the music. In some instances, producers even keep the wheels of the music industry turning by managing relationships between the artist and music label to ensure a collaborative effort during the production process.

Top producers help artists turn their talents into a creative musical product that satisfies the vision of the artist and the financial interests of the label. Typically, good music producers have at least 5 years practice in the field, have undertaken training either through a program, course or qualification in sound engineering. But the best producers have extensive work in the field working directly with artists on multiple projects, styles and audiences working with tight deadlines and release dates.

If you want to make money as a music producer, 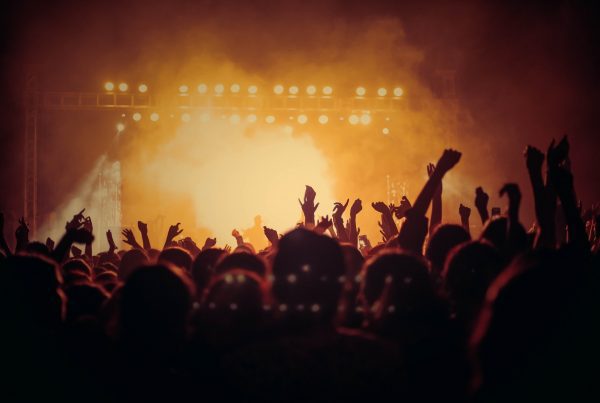